How many agents do you need for your call center? A handy checklist to help you figure it out. 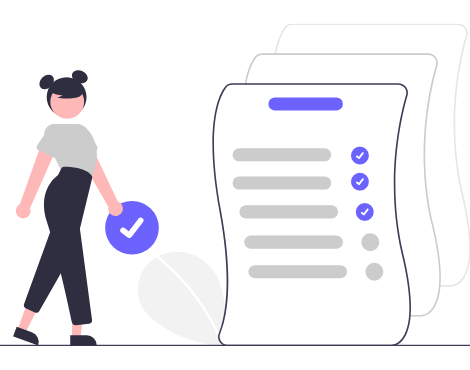 Lack of agents is a problem that occurs in every first contact center. It is traditionally believed that there are three global reasons for the shortage: low wages (and generally not the best working conditions), seasonality in the activity of candidates and a certain “do not reach” (which no one has seen, but it devours people in front of the office and turns off their phones). Other factors that affect having enough people on the line remain out of focus. Let's see what needs to be considered so that there are enough operators.

Below is a checklist that will help you solve the problem. For simplicity, it is assumed that the CC has one site, only one direction of work is deployed on it (or it is an outsourcer with one project), there are no remote employees, HR reports to the site manager. To shorten the text, I will not drag constructions like “in the city where the contact center is located”, but will focus on the main thing.

For adequate scheduling, so that the contact center is provided with the required number of agents at any time, at least 16 listed knowledge, plans and forecasts must be taken into account. If this is not done, conditionally random events outside and inside the CC will lead to planning errors called “Sonya, go to processing”. Until Sonya starts turning off her phone on the weekend.

Organize your call center with Oki-Toki ! 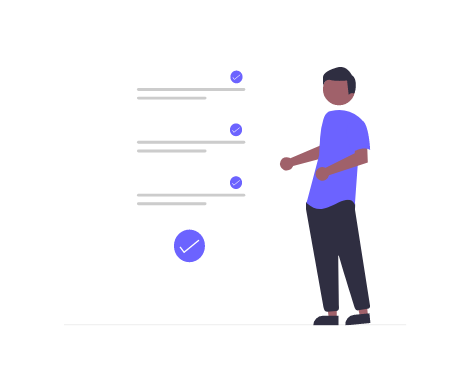 How to create an outsourcing contact center, where to start, and the procedure for creating a profitable CC. 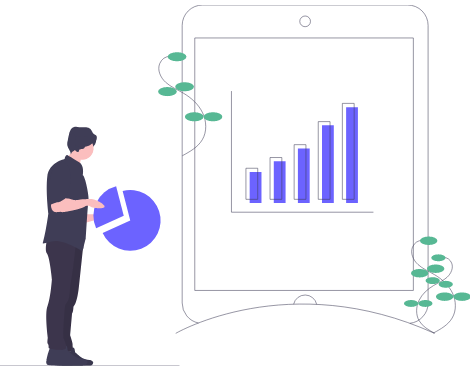 Friday February 19th, 2021 What amendments to take into account when calculating the need for operators

How to calculate the number of required number of contact center operators. How many to have not on the line, but in the state?