We have been actively engaged in optimizing the operator's place, reducing its load on the CPU, and also fixed a number of problems, significantly increasing fault tolerance:

Refreshed the appearance of the report “Summary report on user statuses”

For the summary report on statuses, we arranged the agent's busy statuses in separate columns – this way it will be more convenient to analyze the details. This display is enabled when the “Details” filter is active. 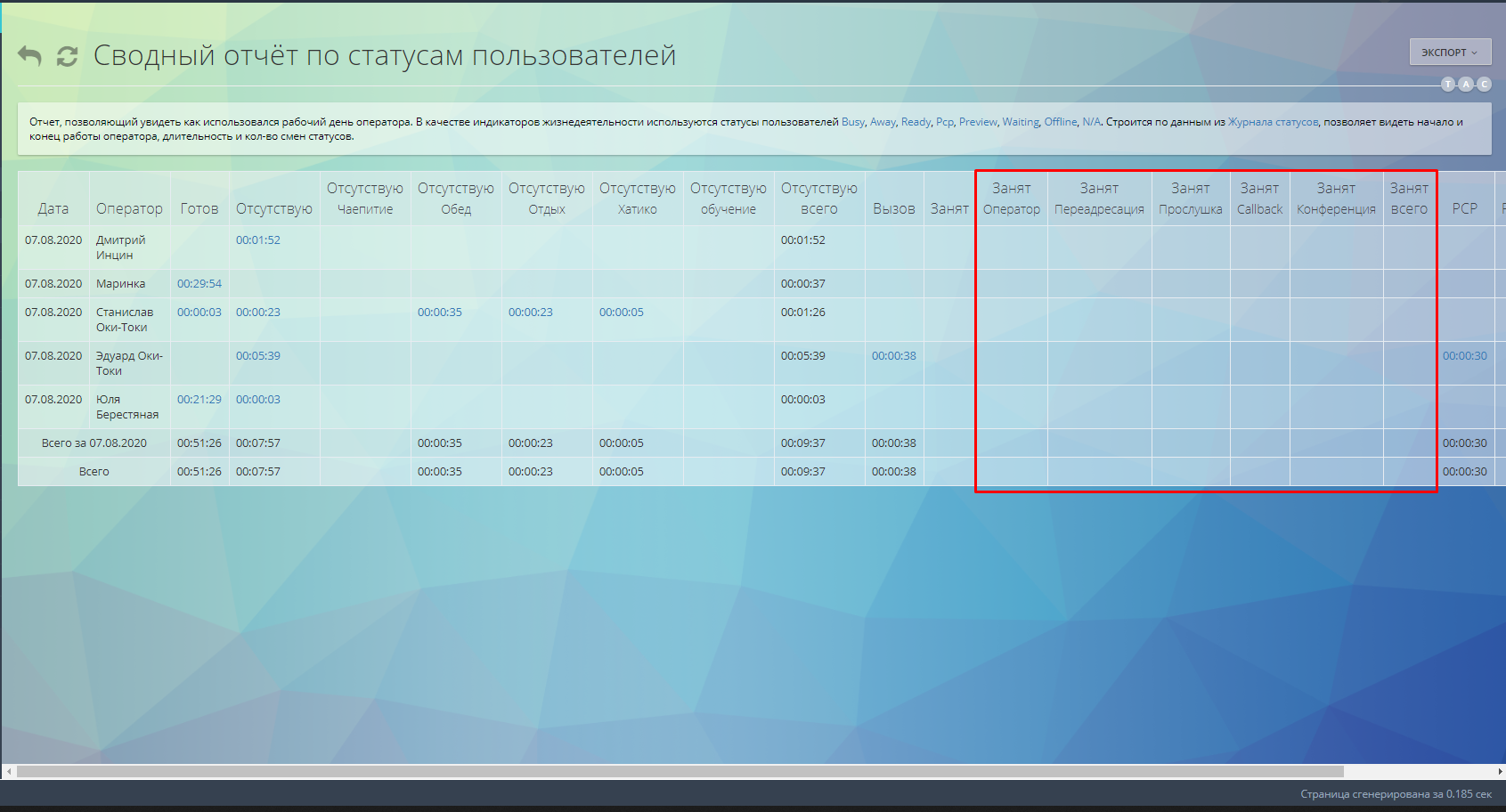 Refreshed the appearance of the “User status log” report

The appearance of the tables in the “Status Log” report has not changed much since its creation, and it was decided to make a small “redecoration”.

After a recent update of this section, when we added bulk user management, we decided to clean up the look, make it more intuitive, and redesign the mechanism for saving settings.

In order to reduce the entry threshold when making acquaintances and the first experience of setting up dialer, we have revised the approach to chime settings based on the results of calls. We have turned an overly concise status table into an interactive settings menu, which will allow a beginner to independently figure out what is responsible for what. 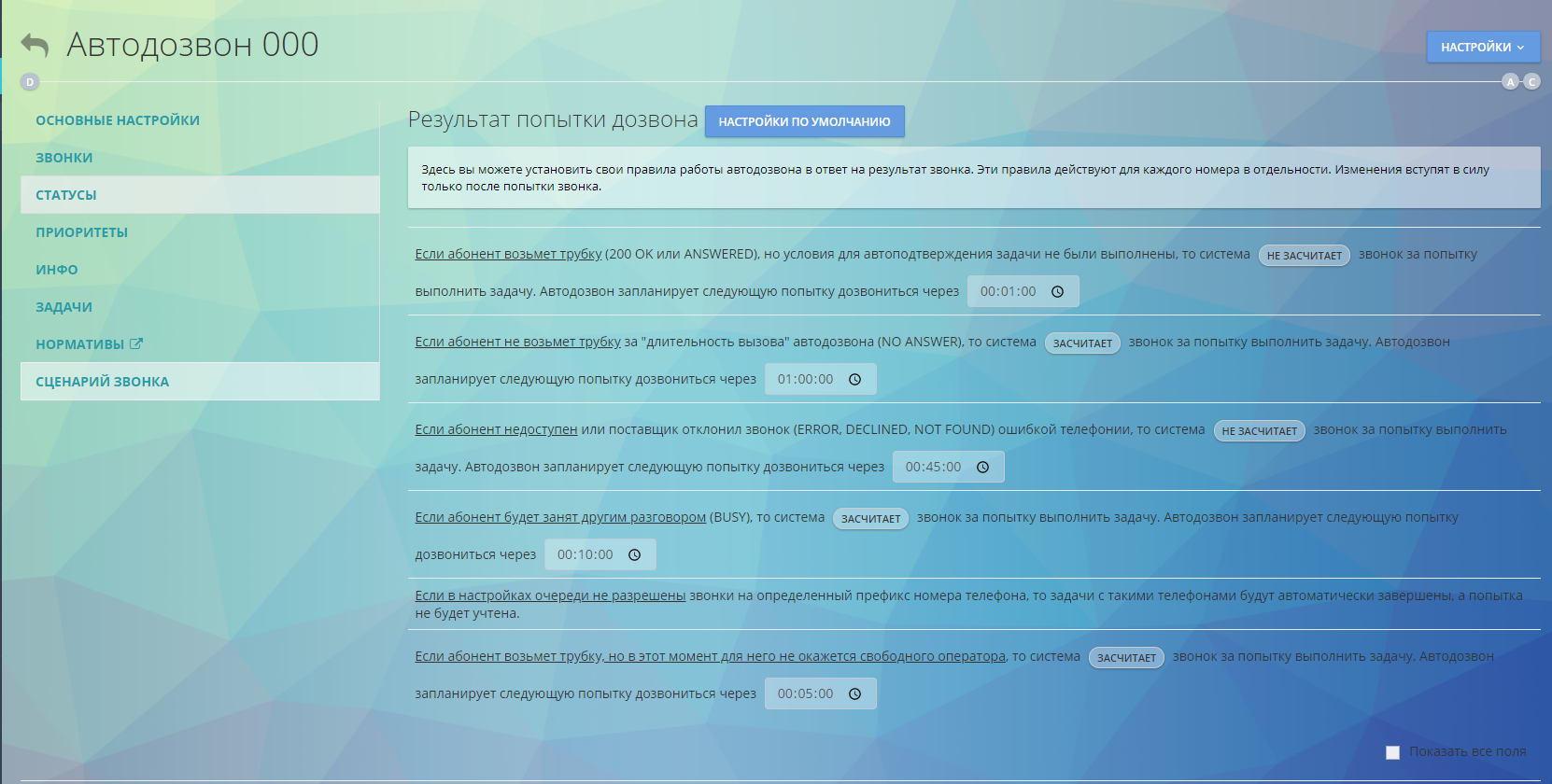 After analyzing and disassembling the entire huge load of the server “into atoms”, we discovered a large layer of data that can be transferred to separate capacities without violating the current level of work quality. This allowed us to reduce the load on servers by 20-30%!

Improved informativeness of the calculator of used services

The table of used paid features in the Service Management section has been redesigned. Divided them into used and available, added hints to them and sorted them in alphabetical order 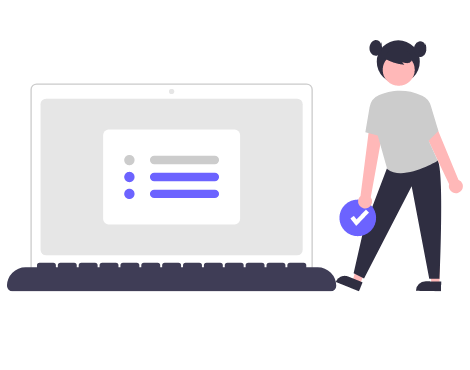 The history of the launch of the call center. About the difficulties that we had to face when implementing with Oki-Toki, and how we solved them! 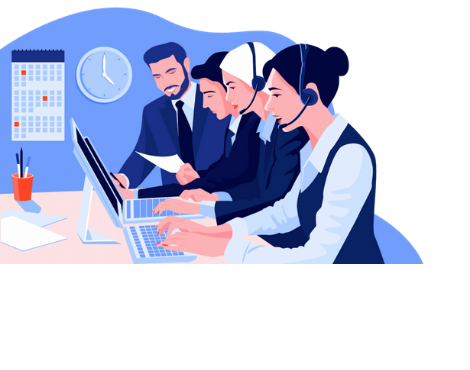 Wednesday January 29th, 2020 How to create and organize a call center from scratch?

How to create a call center from scratch, what to pay attention to, what details to take into account, what solution OKI-TOKI provides.