What is First Call Resolution and how important is it for a call center, why is it needed and how to calculate it. 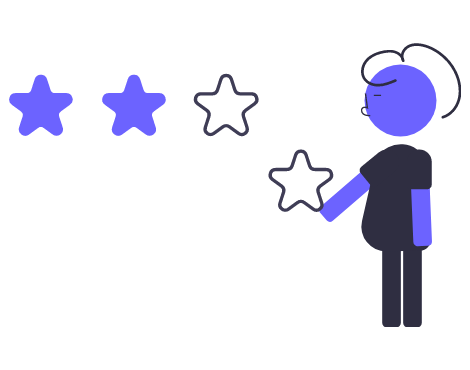 FCR (First Call Resolution) is such a cunning beast, regarding which in the contact center industry there is not only a consensus and understanding of the calculation rules, but a single terminology. There is, for example, FCR in the interpretation of industry standards COPC and ISO18295, and there is in the understanding of the well-known consulting firm MetricNet, and these visions do not coincide. Therefore, let's, as they say, “on cucumbers” figure out what is what with this indicator and how to measure it.

First, imagine a simple contact center with only first-line agents. Let's say a client asked a question there. Two scenarios are possible. The client did not need to call back, while he believes that his issue was resolved completely and correctly, or any other cases. For example, they decided in general incorrectly, or correctly, but on the fifth attempt.

What is First Call Resolution and why is it needed

So, FCR is the ratio of the number of correctly and completely resolved issues (from the point of view of the client, this is important) to the total number of issues processed in the contact center. Fraction. One to divide into another. It is measured as a percentage or fractions of a unit.

Why is it needed? But why. FCR is believed to be strongly associated with customer loyalty. It is with loyalty, that is, the willingness to buy and recommend. To be correct – except in cases of forced loyalty, when you need to go to Norilsk, but the only company flies there and their tickets cost like a plane. That is, marketing can use FCR as a predictor of loyalty.

And it looks like this (data from Mary Murcott: Supercharging Your First-Contact Resolution Initiative):

Now the question arises, how does the company know if the problem is solved correctly and completely the first time from the point of view of the client? The only way is to ask him. You can ask in any channels: from automatic polling in IVR to an outgoing call from a person or a bot in a chat, more here . But each survey method has its drawbacks. In general, it all comes down to the main issues:

Point 1 gives an idea of an important nuance: you need to know (set) some specific time during which the question is considered repeated. If a client called the bank to inquire about a mortgage today and did the same a year later, it can hardly be assumed that his issue today was not resolved on the first try. You need to know the FCR measurement horizon. The time after which the question of the same client is no longer considered repeated.

Recommended values are as follows:

The author of this article saw a case in practice when the FCR measurement horizon of the technical support service of a telecom operator was artificially set to 2 hours. Then we got the indicator value close to 100%, even in case of accidents, when the Internet broke down for subscribers. Within 2 hours I did not have time to call back – that's it, the call was not repeated.

There is an important nuance. Each question must have its own horizon. In practice, all questions are set the same. In general, this is categorically wrong.

Next difficulty. Let's say the client has not one question, but two or three. But in most contact centers, either the first question is fixed, or the last, or critically important. Methodically, this is absolutely wrong. Of course, sometimes this is not technically possible. But in most cases, minimal additional programming is required for the interfaces of operator workstations and database structures where answers are stored. If it is still not technically possible to store all the questions asked, an approximate FCR calculation formula is used. Where in the numerator and denominator, instead of questions, as in the first case, there are calls to the contact center.

Remember, at the beginning of the article, we mentioned that there is no consensus on the calculation of FCR? So, there are other formulas for calculating this indicator, everyone thinks as he wants and knows how. For example, there is an option where the numerator is the number of customers who confirmed the solution of the issue on the first try, and the denominator is the total number of respondents. However, we recommend using the first calculation option if it is possible to take into account each issue. And the second option – if this is not possible. They seem to be the most correct. At the same time, comparative data on FCR of different contact centers should be treated with caution. The values could be obtained by different formulas and it is simply incorrect to compare them. Therefore, you should always know how the calculation was carried out. By the way, the author saw cases when the formula was changed within the reporting period and this explained the wild jumps in the indicator. See this – check it out.

Finally. If you use self-service services, for example, with speech recognition (ASR, Automatic Speech Recognition), remember that FCR must also be calculated for them.

In general, it all boils down to the fact that FCR is a predictor of purchases, this is its importance, and therefore you need to be extremely careful when calculating. 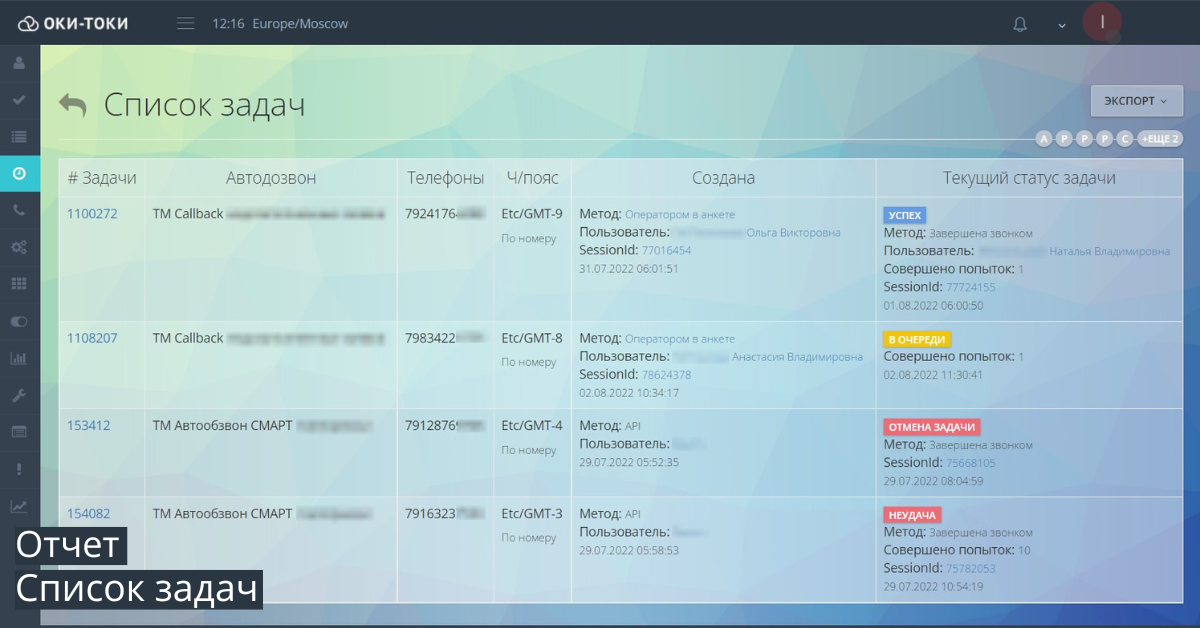 Where can I get a detailed call report? Information about clients, statuses of tasks and made attempts to get through. 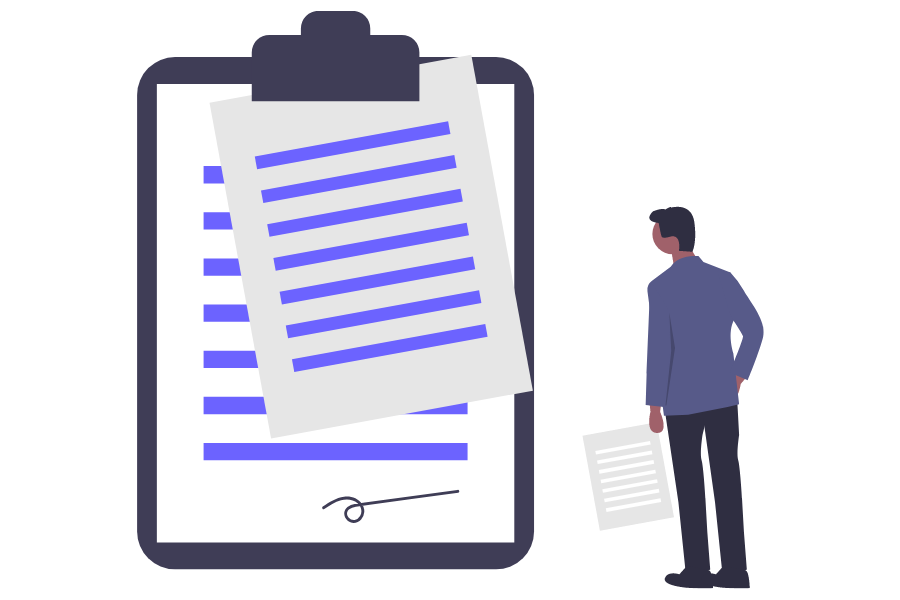 What is SLA, answers to the five most common questions about Oki-Toki’s SLA service for internal and outsourcing contact centers.