Mandatory Supervisor Development Plan. What to teach after appointment? 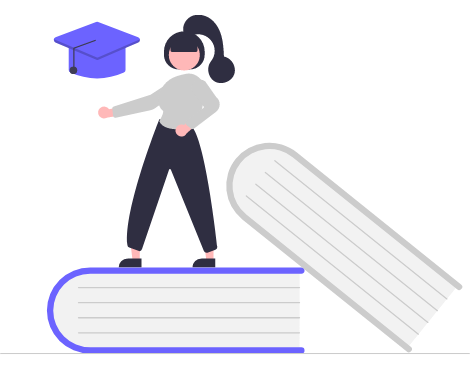 The cutlet is red minced, and the receptionist is the secretary. The army is based on sergeants, and the contact center is based on supervisors. Without these front line managers, customer service will become self-indulgent, discipline will break down, and the operator staff will be confused and vacillated. The importance of the work of supervisors cannot be overestimated. But they themselves often face difficulties, especially those recently hired. In this note, we will analyze what a newly appointed supervisor must know and be able to do. Everything said below applies both to the guys who became leaders as a result of an internal competition, and to those who came to the company from outside. The same applies to experienced employees, and to those who have taken this position for the first time. The list of requirements is rigid, universal and, from our point of view, mandatory for everyone.

Whatever task the subordinate group solves: sales, surveys, service, whatever, the supervisor must be able to do it, firstly, better than any of the subordinates, and secondly, better than required by any of the target indicators. The difference should be significant and visible (with the exception of situations when the whole group works almost perfectly, but there is simply nowhere better. For example, the average quality rating is already 98%). Otherwise, he will not see authority, they will not obey. Operators once sarcastically suggested even to the author of this note: “Here you are teaching us, but we do not agree, we would sit in a line and show how it works.” I had to show, no longer resisted. In general, the supervisor must pass all available corporate trainings on their subject, pass the exams based on the results and show the highest results in them. Without this, he cannot be allowed to work. Sales. Mandatory skill regardless of the field of activity. Because the supervisor's task, among other things, is to sell decisions of higher management to subordinates. And sometimes he has to personally conduct interviews, where the task is to sell a vacancy. In addition, a good seller feels confident, gets out of difficult managerial situations more easily (and a beginner is guaranteed to have them). Therefore, sending to courses with a good external trainer is by and large mandatory (corporate training should be completed by default). The only point is that the trainer must, after the first session, give feedback on the suitability of the trainee for training. excel . At least at the level of ability to use the VLOOKUP function and pivot tables. It's not obvious that owning this product is on the list of required skills, but it is. It is enough to see how an operator in a difficult situation with a client turns to a supervisor for help, and he is busy – he makes a report for two hours, which is done in two clicks. Or in the evening, two hours late after the end of the shift. This kind of thing happens all the time. The bottom line is that the more skillfully and quickly the supervisor works in MS Excel (nobody has ever seen how they glue a summary report on quality from sheets for every day for an hour?), the more time he has left for classes with the guys. And the point here is not even in the growth of quality, but in the fact that contact with the direct supervisor is the most important motivating factor. People are happy, churn is decreasing. Public speaking – in general, but the ability to explain the complex simply and clearly or the same thing several times in different words is a must. Ask to teach you the key points of the project in 10 minutes, everything will become clear right away. Preferably with a flipchart and marker. If it turns out badly, then either to the training department or to public speaking courses. It has been observed that approximately 50% of poor quality cases are due to the fact that operators receive incomprehensible explanations from a supervisor or trainer. The ability to provide feedback. Somehow it is traditionally believed that leaders of any level can do this by default, but in fact this is not so, it is almost an art. In the process, even very good and philanthropic supers slide into everything: some into formalism, and some really act as if they set out to get a subordinate. They sat down, sorted out the mistake, the operator understood, showed how he would act now in such a situation. Everything can be back in line. And his leader, as if the goal is set to mock, starting to find out what led to the mistake last time. If you are a high-ranking leader, do not be lazy, look at how feedback is provided after the fact, usually a lot of new and interesting things are revealed, up to the reasons for the outflow of staff. Similarly – with the skill to set a task. It is necessary to send a newcomer for internal training to one of the leaders whose department systematically fulfills the plans. As a rule, there the boss sets the tasks correctly. Dealing with conflicts and preferably anger management. Conflicts will be, it is inevitable as the sunset.

How to act correctly if a subordinate resists or provokes a conflict. There must be instructions. And ideally, this requirement should be in the previous section as a practiced skill. The company's product or service. In addition to all training, including product training, require daily within 7 working days to write 100 new questions on the product and answer them yourself or instruct an experienced employee. They will say that it is impossible, that nothing more can be invented – do not believe it. Even as possible, even on simple products such as socks. Side effect – then add questions and answers to the knowledge base. The meaning, purpose, formulas and rules for calculating all indicators that are measured relative to him and his group. By heart and right. As well as the meaning and purpose of all fields in all reports related to his work. So that “but I don’t know, we don’t use it” – it wasn’t. In general, it is good practice to organize a short corporate course on the main KPIs. The theory of motivation – at least one of them (for example, Gerchikov's theory of motivation, it is easy to understand and remember), it is necessary that the newly minted supervisor pass the exam on it. No matter how trite it sounds, safety and labor protection, fire protection rules, as well as the importance of these issues. And then there were cases when, for example, the supervisor sent the operator to the stepladder to screw in the light bulb. And they ended badly. We are not talking about the ability to work in the system and telephone etiquette , this is by default. It usually takes about 3 months to train a supervisor under this scheme. Remember that, at least during these three months, he critically needs not only training, but the attention and support of senior management. 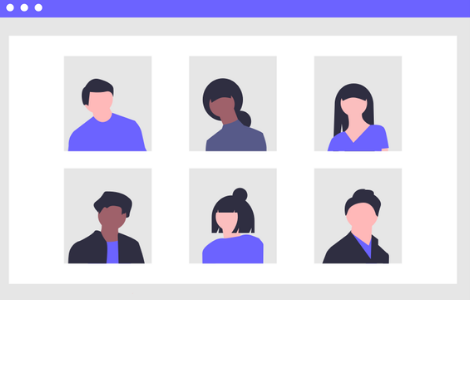 Tuesday September 8th, 2020 How to Determine How Many Agents You Need for Your Call Center

Just 8 steps to accurately calculate how many agents you need in your contact center. A popular mistake when calculating the number of agents. 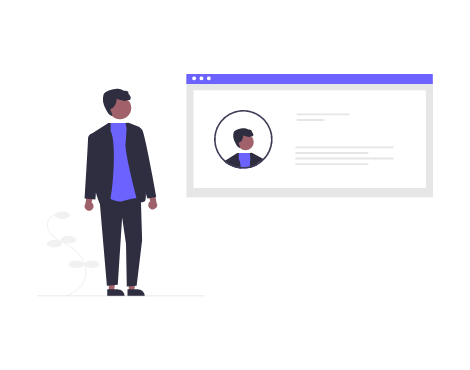 Friday May 7th, 2021 Adaptation of contact center operators Part 4. Communication with the team

What are the communication features of newcomer operators in the company: tips and life hacks for both parties, adaptation of operators.