Blacklist of numbers in the call center

What is the Black List of Numbers and how to set it up in Oki-Toki for incoming, outgoing calls and for dialer. Almost every call center sooner or later comes to the conclusion that he needs such a tool as the Black List of Numbers (NS) in order not to make or receive unwanted calls. In addition to the ability to create such a list, it should also be convenient. To do this, Oki-Toki has a "Lists" tool that can interact with scripts for calls and dialogs.

The article refers to the Cloud Call Center product 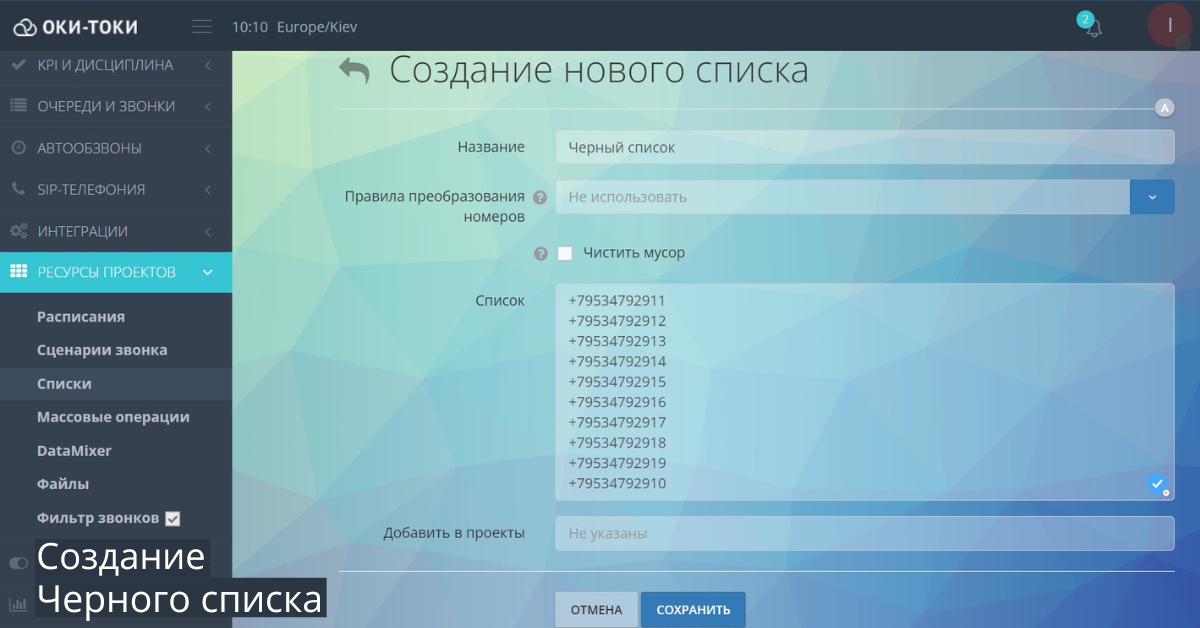 Done! The "black list of numbers" is already in the works. If you have configured everything correctly, then the incoming call will be processed by the “Number Check” function, which will check the numbers against your list. If the number is in the list (Suitable), then the call will be forced to end. 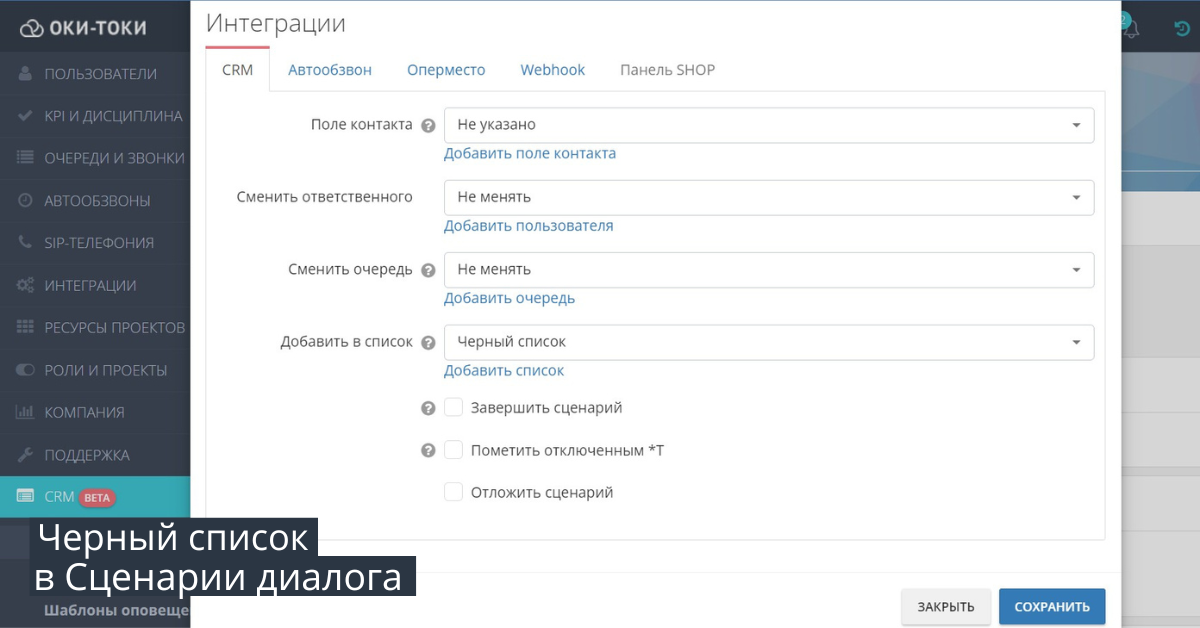 When the operator selects this answer, the number will automatically go to "NW" and will be blocked. Add phone numbers to the "Black List" in international format, as in this form they enter the system when you receive a call. There is a separate article on the blog about how to do this and about number formats .

If the subscriber has a hidden number or he comes through a virtual provider in a non-standard format, then in the “Check number” cube he will go to the “Error” exit, which means to the default queue (but then decide for yourself where such a number should follow the script).

How to find calls from contacts included in the Black List?

There is a "Functions" filter in the Call Log, select Blacklist and the generated report will display incoming and outgoing calls to numbers from the Blacklist. Wednesday December 28th, 2022 Instructions: How to connect a SIP phone to a call center

How to connect a SIP phone to a call center, what it is for, how to create an account, set up a user and test the connection. 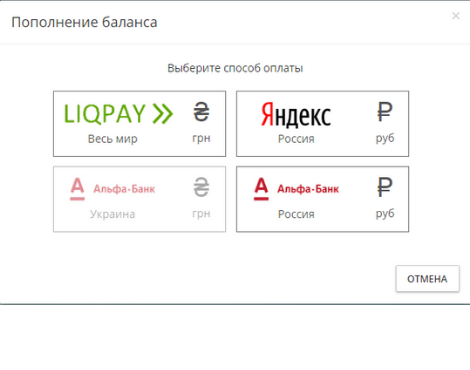 Monday April 29th, 2019 How to replenish the balance of Oki-Toki

Instructions: how to replenish the balance of the Oki-Toki cloud service.