Read about the biggest service updates for internal and outsourcing Oki-Toki contact centers in 2021!

The year 2021 is coming to an end and we asked ourselves: have we managed to implement everything we planned? What accomplishments can we be proud of? For the sake of answering these questions, for the second time at the end of the year I am collecting the final list of “victories” – big or significant. So, my list of significant updates and improvements of the outgoing year:

24 videos on YouTube and 33 blog posts : theoretical and practical materials on managing the CC and the Oki-Toki service.

This year, a separate section was created to control operators – “KPI and discipline”. Here are collected different tools, the main task of which is to automate the control of operators: 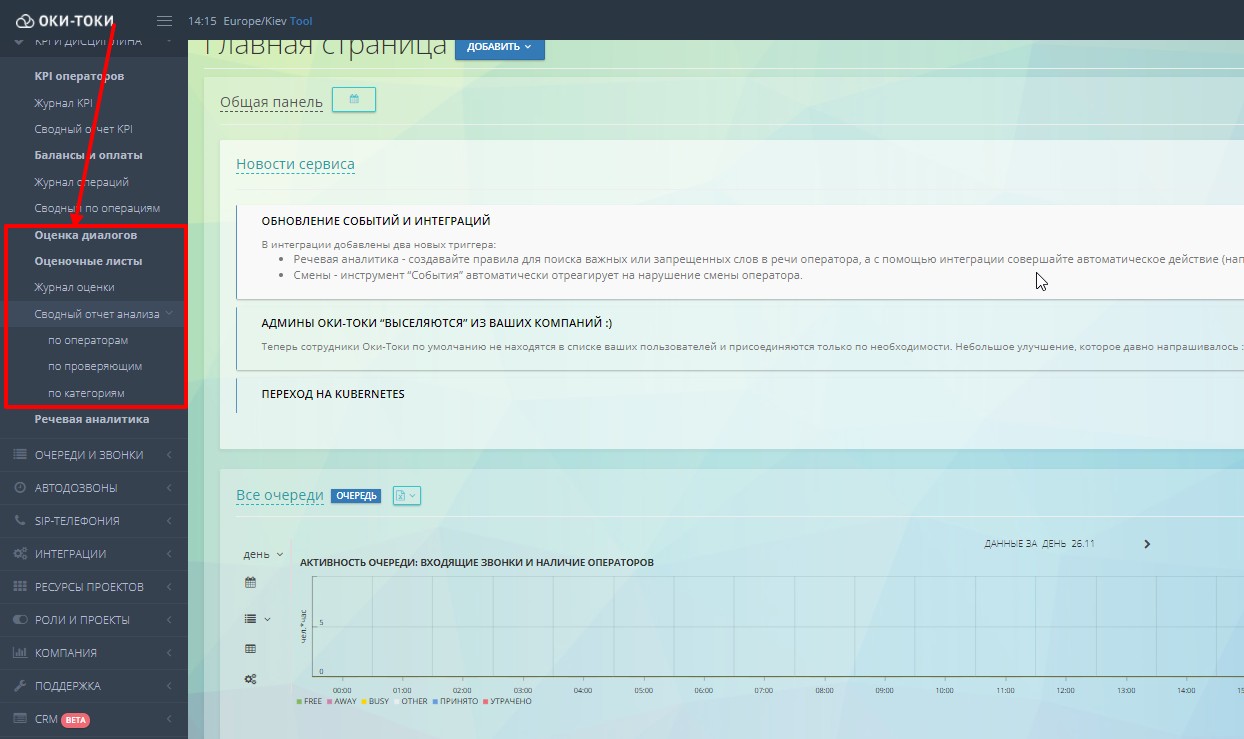 We really wanted and tried to finish the year with a full CRM migration and a complete shutdown of the old (green) interface, but decided to slow down to get everything right and reliable. Only the list of contacts and the export of contacts remained in the old interface, but although these are not the most complex tools in terms of development, they are very important for customers, so we will leave them for the first quarter of 2022, and today we will go through the list of what we managed to do during this Year:

So what's the bottom line?

An almost completed CRM move, as well as an entire analytics section, are huge blocks of ideas, code, and nerves. But there is a lot of unnoticed work behind the “showcase” updates – these are 3,457 tasks completed by programmers and 4,202 tickets closed by technical support this year. I have no doubt that each of us gave all our energy to the common cause and I am sure that it is worth it.

On behalf of the entire Oki-Toki team, I would like to wish you an omnichannel, mobile and text sales and service channel in the New Year. The rest will come. 🙂 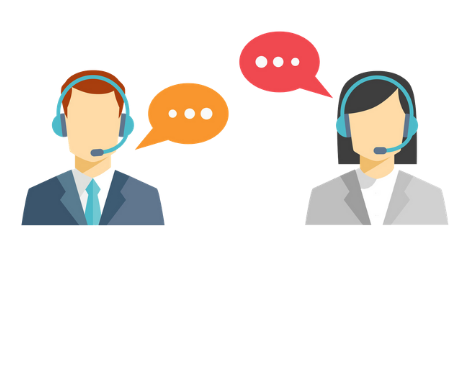 Wednesday February 26th, 2020 Predictive call. How it works and how to connect 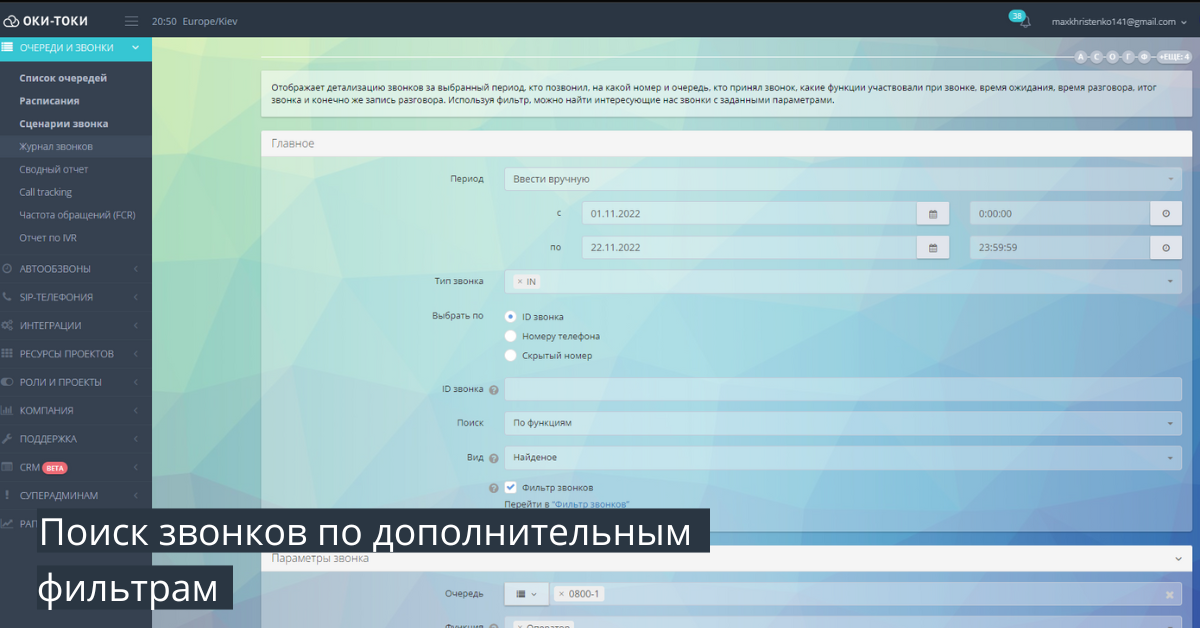 Pros and cons of the internal storage of the Oki-Toki service and the external drive of Google Drive.